What One Thing Small Business Entrepreneurs Need To Succeed

Productivity is the hallmark for small business owners and entrepreneurs looking to accelerate the rate of their business growth. All you have to do is Google “productivity” and you’ll be presented with 197,000,000 results in .37 seconds. Even so, productivity remains as elusive as Big Foot. With the volume of information available at our fingertips, why does productivity continue to baffle small business entrepreneurs?

Last week, I wrote an article featured on Zane Benefits on the one thing every ambitious entrepreneur needs to know—and do—to squeeze every bit of productivity from each day.

Article Highlights:  The One Thing to Maximize Your Productivity

Productivity—and how to achieve it—has evolved over the years. As we’ve moved from the Industrial Age to the Information Age to the Technology Age, the way we achieve also needs to evolve. Unfortunately, too many small business entrepreneurs are using Industrial Age methodology to succeed in the age of Technology. 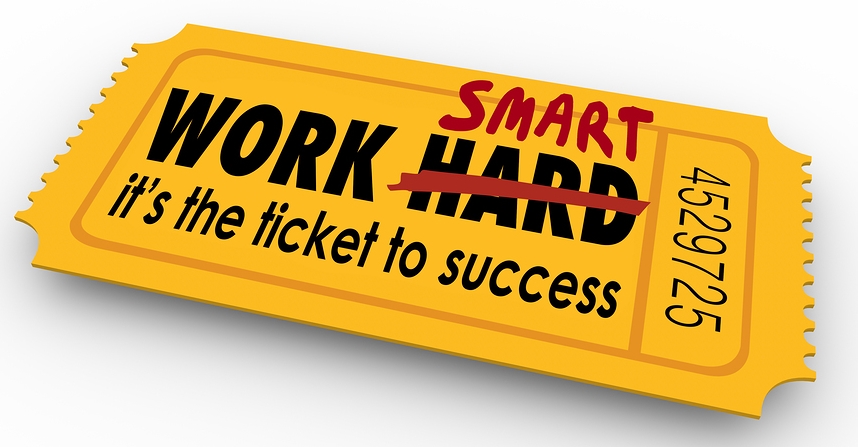 Remember when the Disk Operating System (DOS) was the coolest thing to hit your industry? Even though it performed a single task at a time, its accomplishments were astonishing.

Most “important things lists” today are littered with trivial tasks and activities that have little impact on the big picture of your business.

The One Thing to Know

Leadership expert, Jim Collins, first introduced the idea of “the one thing” in his book, Built to Last. The BHAG (Big Hairy Audacious Goal) swept the country. Defined as something so big that it breaks one out of their rut, instills a sense of urgency, and eliminates distractions, BHAG creates a single-mindedness of purpose that burns a hole through paper.

Recently, Gary Keller and Jay Papasan, reinforced the notion of “one thing” in their best selling book, The ONE Thing: The Surprisingly Simple Truth Behind Extraordinary Results. Designed to evoke focus and greater productivity, Keller and Papasan proposed one question aimed at cutting through the clutter and confusion that is the Achilles tendon of most entrepreneurs today—“What’s the ONE Thing to do such that by doing it everything else will be easier or unnecessary?”—not the six things you can do, should do, or would do. It’s one thing.

Keller and Papasan went on to add the defining statement for productivity: “Until my one thing is done, everything else is a distraction.” Now that’s a real behavior shaper—one that lends itself to greater productivity and success.

Times change and so must our methods and systems for productivity.  As Dorothy in the Wizard of Oz would say, “We’re not in Kansas anymore.”

The full article can be accessed via Zane Benefits and is a great resource for small business looking to bring the benefits of individual health insurance to their employees.