Trigger Business Growth By Coming Out Of The Closet

Do you remember the old MasterCard commercials? They compared the cost of different aspects of an activity to something that is priceless. It went something like this…

Someone’s careening off the edge of a cliff. The caption reads—Mountain biking in California? $90. The next picture shows a family on a sailboat that collides with the caption and begins to tip over—Sailing in Florida? $120. The final picture shows a guy getting bucked from a horse with the accompanying caption—Weekend at a dude ranch? $250.

And, finally—Adding a little adventure to your life? Priceless.

Coming up through the business world when I did, business behavior was much more formal. There was an expectation—albeit unspoken—of how one was to dress, behave, and act. Granted, the culture of business set the stage for professionalism but, it also caused many people to hide their true self.

Many business owners experienced the need to be someone they truly weren’t. It was as if they were a cardboard cutout of themselves—devoid of authenticity—to meet the unexpressed assumptions of others.

It happened to me, too.

Take a licking and keep on ticking 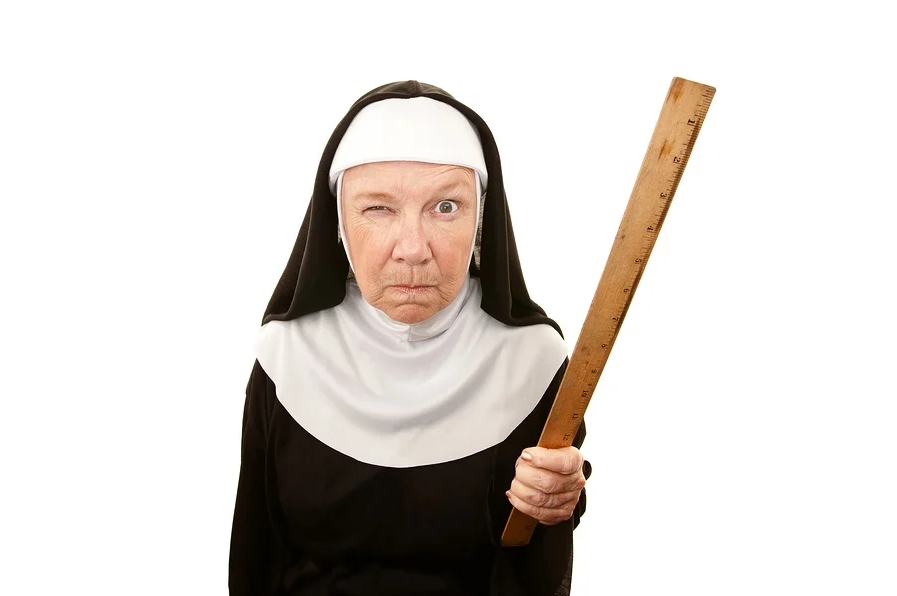 Early on in my coaching career, I was coaching a small business owner through a challenge. Wanting to be the most effective coach possible, I reached out to other coaches for insight.

In doing so, I got my hands slapped. What I was asking apparently had nothing to do with coaching. I was told I was advising or consulting…not coaching.

Yikes! I got “schooled.”

You see, the pure coaching model is about asking thoughtful, thought-provoking questions to help a client discover the answers within themselves. It’s a very effective model—when the client has a context from which to draw.

The small business owners, with whom I work, are masters of their craft. They are highly proficient—even gifted—in their particular field. Their domain knowledge or context of business concepts, however, sometimes fall short. It’s not that they aren’t capable. They have not yet had the entrepreneurial experience or training. Therefore, without context, the traditional coaching model leaves small business owners frustrated and disappointed with strategic business coaching.

Back to the experience that left its mark…

As a result of that “licking”, I found myself holding back—suppressing some of my talents, gifts, and passion. Certainly, my genuineness took a beating. As a result, business growth was, shall we say, lackluster for a few years. Additionally, my own business was much more stressful than it needed to be…until I decided I was willing to risk failure and be myself.

I had a similar conversation with a client recently.

Sensing the need to be someone else, he drug his feet when it came to asking for referrals. He agonized over the script. What would he say? How would he say it? The stress of it was so enormous that he completely shut down his business growth activities. The way in which the “business world” taught to acquire referrals was not in alignment with who he is. He wasn’t a sales guy; he is a relationship guy.

Curiously, I inquired how he would ask if he did it in his way. His response was brilliant. So authentic. So real. So him! Willing to risk failure by not following conventional wisdom, he launched enthusiastically into his relationship strategy. As his stress declined, his referrals grew.

He, too, was hiding his gifts, talents, and genuine love of people—to conform with the conventional wisdom and expectation of the business world.

Come out, come out, wherever you are! 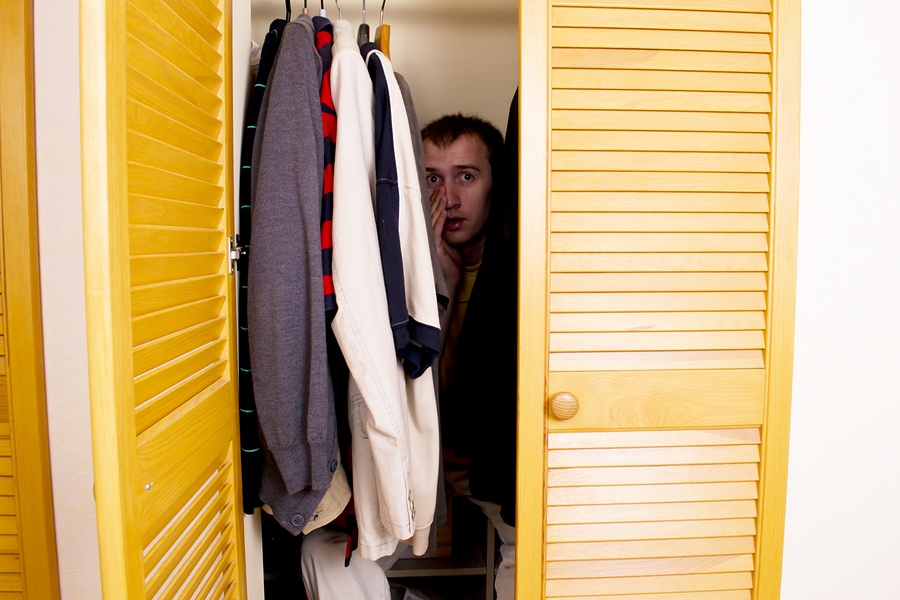 The truth—for both my client and myself—is this: if it feels risky to be yourself because no one else is doing it your way, do it anyway.

You are “one-of-a-kind”. And, your business growth is dependent upon your ability to be who you truly are. Authenticity creates greater value for your client than merely providing a service or executing a task.

As you begin to express your legitimate self, you are able to tap into values, talents, and skills to use as tools to help you achieve more naturally—with less stress—and with considerable value to those around you.