The Business Strategy to Breakthrough to Success

What small business entrepreneur hasn’t dreamt of achieving great things through their business. It’s what ignites our passion in the early days of our start-up and fuels our determination during the whitewater of growth and development.

For some entrepreneurs, winning the game of business eludes them — or at a minimum, is puzzling and perplexing. Yet, with the right business strategy, you can breakthrough your metaphorical glass ceiling. 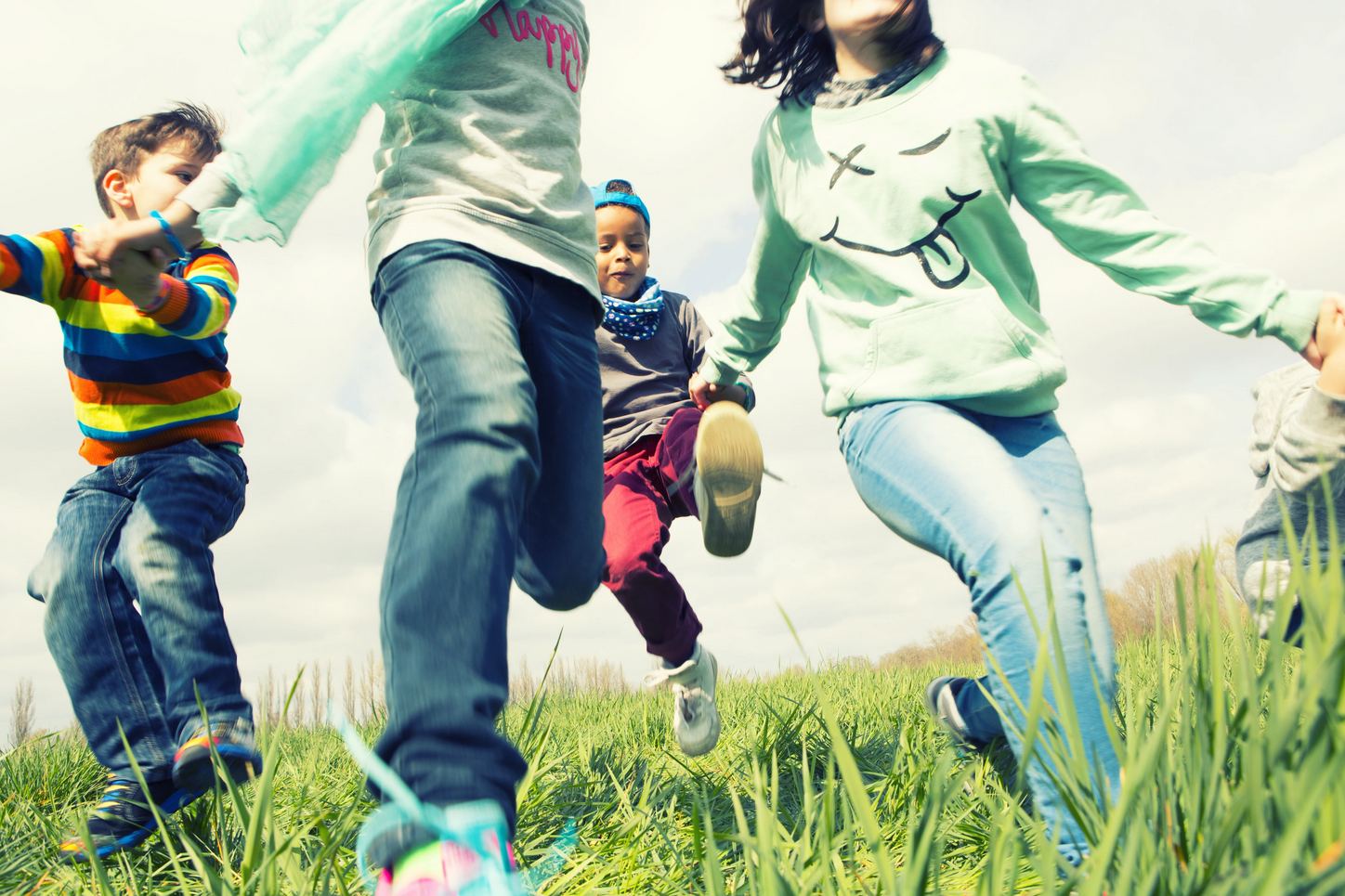 If you were fortunate enough to grow up in a neighborhood of ragtag kids, like I did, you may remember the game of Mother May I. One child played the role of the leader or captain, aptly named “Mother,” while the other kids took on the role of the game participants.

Mother would stand against one wall — facing the cavalcade of kids (aka the angry mob) — while the little mobsters (aka kids) lined up along the other wall anxiously awaiting their turn. This was usually accompanied by the traditional pushing and shoving while vying for an advantageous position.

The objective of the game was to reach Mother in the fewest actions possible or, at a minimum, before your snotty-nosed friends. As the winner, you would then get to be the Mother for the next round — and boss your friends around.

In order to make a move, permission had to be sought — and approved. Hence, the name Mother May I.

Child after child would take their turn by asking “Mother, may I take three giant steps forward” or “Mother may I take two twirls forward.” In response, Mother could accept the request with a “yes, you may” or reject the request and offer an alternative — “no, you may not but you may take four hops backward.” (That’s just plain mean!)

It was the ultimate “cross-over” game of the time.

Business is somewhat like Mother May I. Our objective is to advance from one destination — our current lot in life — to another, aptly named “our future.”

One of the major differences, however, is that as entrepreneurs, we play both roles of Mother and children.

We lean against one wall of our business desperately wanting to take three giant steps forward, then four hops followed by 10 pirouettes to reach our ultimate business vision.

Yet, to many entrepreneurs, it feels as though there are three giant steps forward followed by four frog hops backward. So frustrating!

Try as you might, progress is much too slow for your liking and all the other “kids” are passing you by in the race to achieve their goals. Even more frustrating!

And, just like in Mother May I, there are two key business strategies for breaking away from the pack and crossing over to win at this great game of business — asking permission and strategic planning.

During the game of Mother May I, if a child states their desire for forward movement without preceding the request with “Mother May I,” their request is categorically denied. (Hit forehead with hand for being such a numbskull.)

And, as if the epic rejection of your request wasn’t failure enough, a request without permission was swiftly accompanied by a penalty of returning to start. ARG! The “fun,” along with some valuable life lessons, never ends.

So it is in business. Desperately longing for success isn’t enough if you haven’t asked for and given yourself permission to succeed.

Strategically Planning for the Win 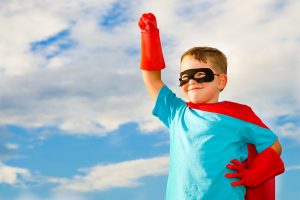 The object of a good Mother in the game of Mother May I is to bring everyone forward as equally as possible. As a dirty little juvenile playing for the win, this took some conniving.

You had to know your competition, study their motives, and anticipate their moves in order to take decisive actions. Additionally, strategic execution of your plan was mandatory. Overtaking Mother too quickly could cause you to suffer the punishment of backward movement and bring you to ruin.

Again, just like in business. Competition needs to be studied, SMART goals need to be established, and plans need to be executed thoughtfully and strategically to arrive at your ultimate destination.

Have you asked for and given yourself permission to take three giant steps forward?

Have you studied your competition in order to better understand their next moves?

Have you plotted your goals and settled upon the strategic moves you’ll take?

If not, now may be the best time to ask permission of success and proceed with the strategic moves of a five-year-old vying for the win in the game of Mother May I.