I love a good secret — especially when it’s camouflaged in strategies, goals, and planning. And, when it all but guarantees achievement of business goals, count me in!

As it turns out, the secret to attaining our small business goals, isn’t so secret after all. 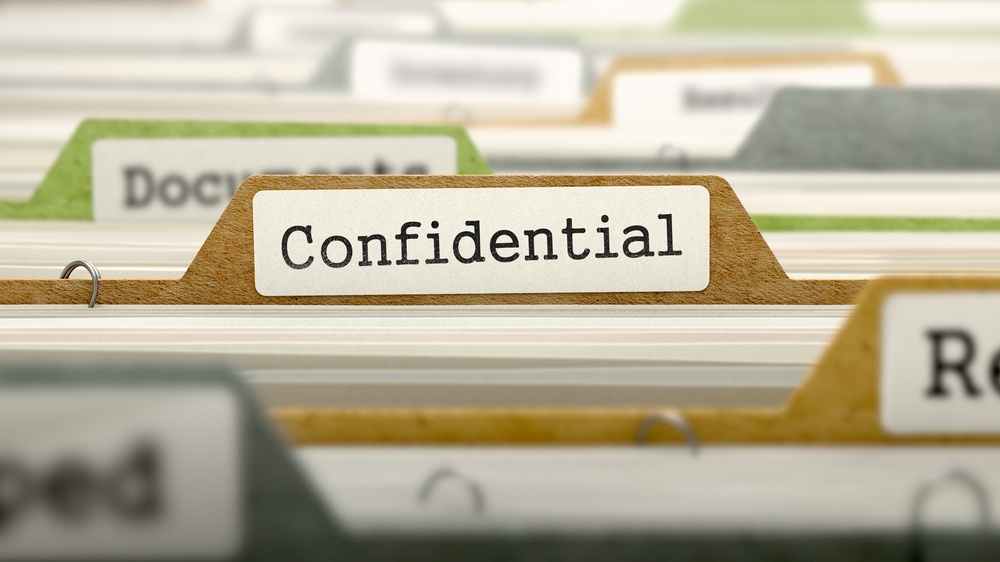 The latest scientific research puts forth a compelling factor in the accomplishment of any endeavor. Whether it’s the rewarding implementation of new system or the fruitful achievement of a goal, research tells us that self-discipline is the key to unlocking success.

Self-discipline, defined as the ability to control our feelings and overcome weaknesses despite the temptation to abandon the best laid plans, is a learned behavior. Based on that, we can, in fact, learn to forge ahead and triumphantly cross the finish line to our goals rather than bail when things get tough (aka uncomfortable).

A Stanford University study reported that self-discipline is a learned behavior determined, in part, by our belief. This proves we truly are in control of our success.

By disrupting ineffective beliefs and bolstering beneficial ones, self-discipline grows until it becomes a habit — an unconscious, automated habit.

The Angst of Habit Formation…

On our way to strengthening the habit of self-discipline, let’s not forget the path we’ll likely travel.

Have you read Charles Duhigg’s book, The Power of Habit? The author talks about how habits are traced to our basal ganglia — the part of the brain responsible for emotions, patterns, and memories.

Decisions, on the other hand, are a function of our prefrontal cortex.

This tells us is that as we decide to break outdated, ineffective beliefs and habits, and form a new, agile, results-producing habit of self-discipline, our brains will resist.

The conscious decisions we make at the beginning of the new initiative will be resisted by previous programming from the basal ganglia. Egads!

As we exercise our new habit of self-discipline, it will feel wrong. We will want to abandon it and return to that which is comfortable.