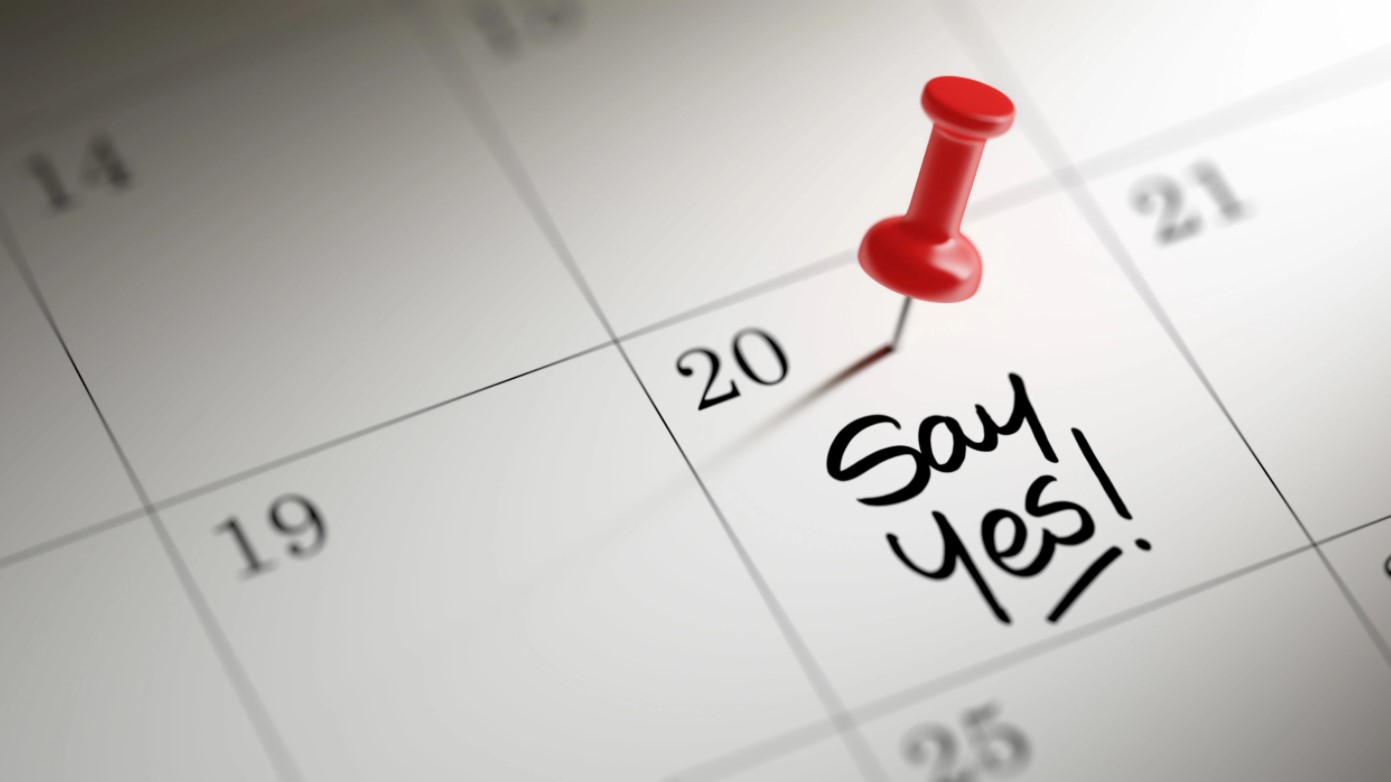 On Sunday, March 20, 2011, from my warm, cozy bedroom I watched as thousands of runners braved gale force winds and torrential downpour to run the L.A. Marathon. In fact, it was only the fourth time in the 26-year history of the LA Marathon that rain plagued the event. This is, after all, LA!

While watching the men’s lead runner, Markos Geneti, burn up the course, I was astonished at the commentary. Two broadcasters – so called marathon experts – mused at the thought of how Geneti’s blistering speed would be his demise causing him to ultimately lose the race. Although Markos Genefit achieved success as a mid-distance runner, this was his very first marathon.

As Mr. Geneti’s speed slowed to 5 minutes and 06 seconds/mile at mile 18 as he waded through shin-deep water, the commentators quipped, “He can’t continue to run that pace! He can’t run that pace and win this race! He just doesn’t know it yet” (referencing his apprentice marathon status). Thank goodness, no one told Markus Geneti that it couldn’t be done!

That statement – “he just doesn’t know it” – held more truth about the real winner of the 26th annual LA Marathon. It didn’t matter what the naysayers and so-called experts had to say. The most important conversation was the one Markos Geneti was having with himself. In that moment, Markos Geneti was telling himself he could win. In fact, he was hoping to run the marathon in 2 hours, 7 minutes and 30 seconds!

The naysayers continued their diatribe. They ruminated how Markos Geneti went out too quickly and would feel the impact of his novice decision at mile marker 21 – 22. Famously known as “The Wall”, they predicted he would hit it and lose it all.

Through mile 21 – 22 – 23 and on, Markos Geneti proved what C. W. Longenecker penned in his well-known prose You Can If You Think You Can that “… soon or late the man who wins, is the man who thinks he can.”

When Markos Geneti crossed the finish line in record-breaking time of 2 hours, 6 minutes and 35 seconds – a full minute faster than he hoped – he proved that if you can if you think you can.

There’s a lot we can learn from Mr. Geneti on determination, persistence, the desire to win, believing in ourselves, and not buying what others are selling, especially when its contrary to what we think we can achieve.  For that inspiration, Marcus Geneti, we say “thank you”!

Has someone told you it couldn’t be done?