Your mind is a beautiful thing. It ignites ideas, sparks inspiration, and illuminates direction. One’s mind can also be a bit tragic. It has the power to elevate anxiety, destroy self-confidence, and flame the fire of your worst fears. It shrinks goals, minimizes efforts, and brings to fruition that which one most fears.

It can quickly and easily create a catastrophic event in one’s thinking. It’s almost effortless. Triggered by the smallest calamity, the mind dashes down a rabbit hole to unearth visions of epic ruin.

Rather than rush to a place in the mind where clarity and calm co-exist, the mind resorts to sabotaging behaviors. And, given the primal function of the brain, who could truly blame us for wanting to flee danger? 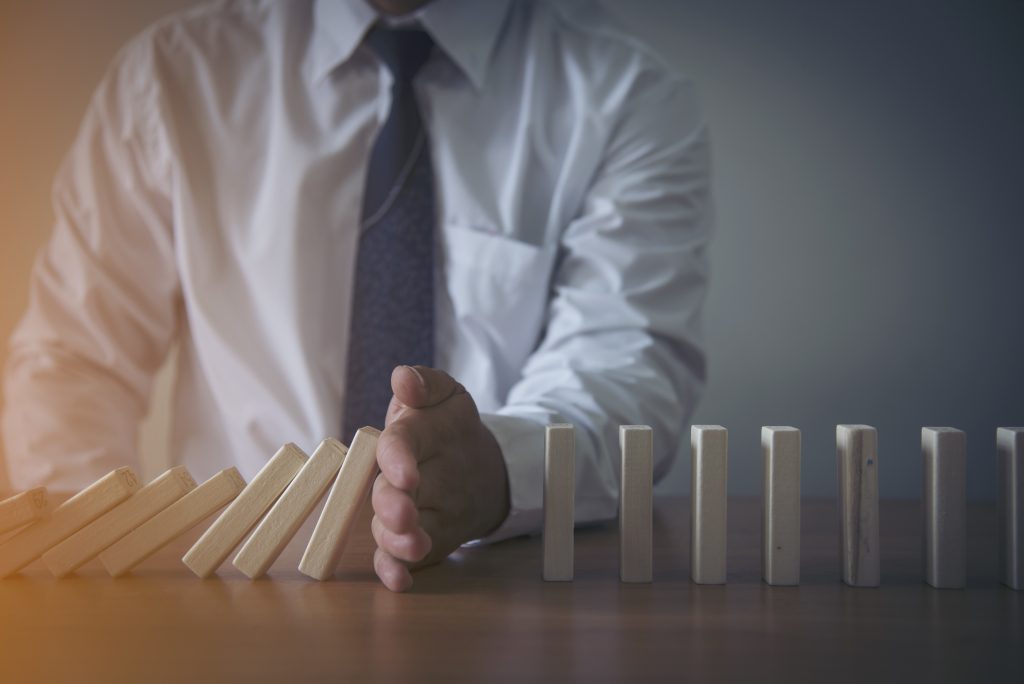 The mind employs slick tactics to convince you that engaging in certain behaviors is necessary — even when those behaviors undermine your goals.

Can you identify with any of these cagey practices?

Imagination: Your Business Strategy For Success

You may have come across some readings claiming that thoughts create reality. Thoughts, by themselves, do not change our reality. They do, however, change the choices we make that influence our ability to succeed with our business strategy.

Beliefs, however, play a significant role on our thoughts. Regardless of our subtle — and not so subtle — choices of self-defeating behaviors, the origin is in one’s belief.

I’ve always found that the best defense against self-defeating beliefs, thoughts, and behaviors is a good offense. And, it begins with intentionality.

When emotional upheaval — and subsequent self-sabotaging behaviors — begin to take hold, stop whatever you’re doing. Put your day on pause and take several deep breaths to calm the amygdala that little piece of gray matter that runs our emotional universe.

Next, begin to construct a different mental framework of potential outcomes. Don’t just visualize — imagine! Imagine what it looks like to achieve your goal. Imagine what it feels like to conquer your fears. Imagine your confidence growing as you stay the course. Imagine the sound decisions you’ll make in the face of adversity.

Imagine knowing that you have the wherewithal within you to overcome the self-defeating behaviors standing between you and the success of your business strategy.